First knits of the new year 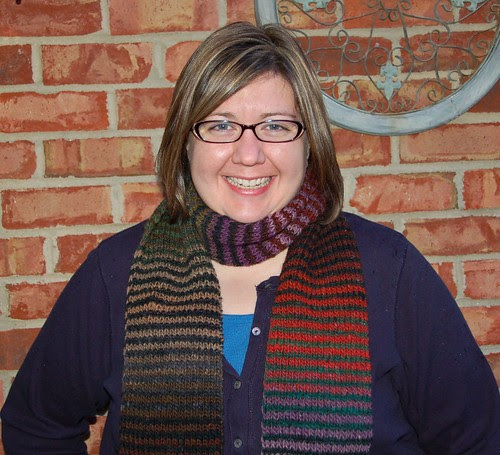 I know I know - it's a fad knit and everyone is making one - but I had the yarn and I just cast on!

I love it!! The ribbing makes it squishy and awesome. 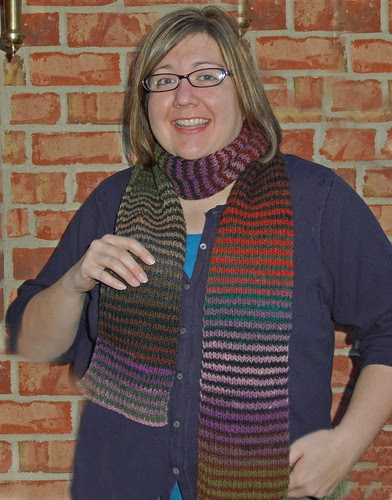 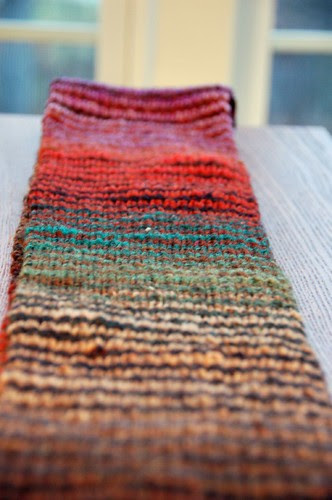 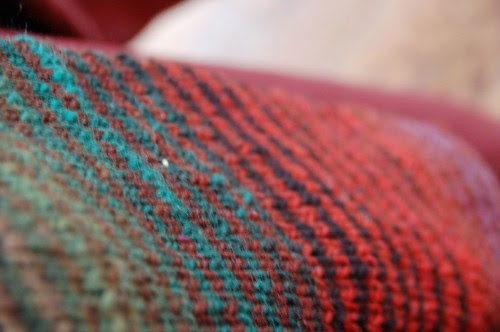 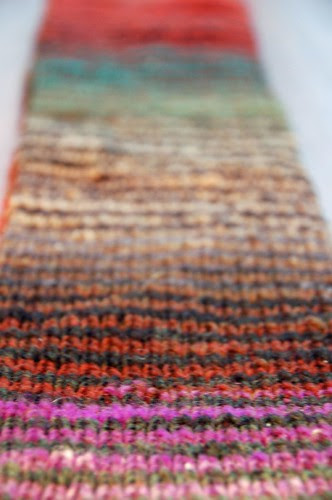 My second knit of the year was the "One Day Beret". I knit this in one day - on New Years Day! I decided that I needed to actually knit with my handspun this year. So far I've really just been spinning it and then petting it once a while as it sits in a basket. Well my basket is overflowing! So I started with the first skein of handspun I ever made and knit this hat!

I love the increases at the top... 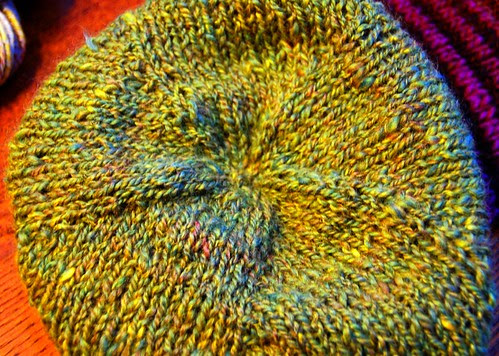 I have really cool stuff to show you - more handspun and *gasp* crochet! Stay tuned!
Posted by Jody at 5:42 PM

Wow they both look great. What a great start to the new year. Crochet??? Yikes, that is on my learn to do list for 2009.

I love the scarf and it is the first time I see it. The beret is pretty cute too. Can't wait to see your crochet project.

Those look beautiful! I knit one of those Noro scarves last year and love it. Ithink it was Yarn Harlot that was saying how even htough everyone makes one, they all look different and fabulous. Good job and congrats on a prolific start to 2009!

Looks like you and Sarah have similar first FO's!!! Love it!!!

The scarf and the hat are both great!!
Go you for knitting with your handspun!!

Love the colors you chose for the scarf!!

The scarf and hat look so cute on you!

Scarf and hat are lovely.

What a lovely hat and scarf! You always make such pretty things. Can't wait to see the (looking over shoulder to make sure no one is listening...and lowering my voice) Crochet! Happy 2009 to you...and may all your handspun find itself knitted! :)

Love that pic of you modeling the scarf! You have such a fun, happy expression on your face!

Both the scarf and the hat look fabulous. It's nice to knit with your own handspun isn't it?

awesome FO's..you are starting the year off great!

Ohh..just love the colors in that scarf! Neat hat too!

the noro scarf is so gorgeous! do you carry the yarn up the side? i tend to hate knitting stripes because of this.

Late to the party, but had to say I love the scarf. The yarn in the hat is awesome, as are the top decreases.

I'm hanging out to knit with my handspun, but must finish some projects first... 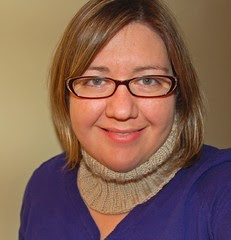 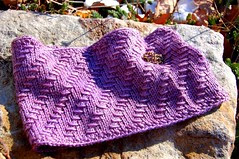 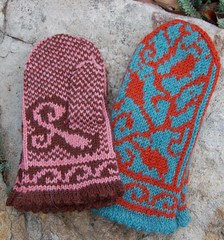 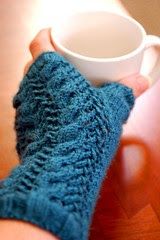 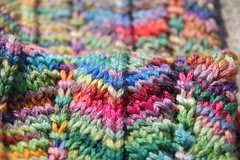 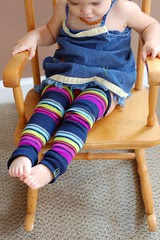 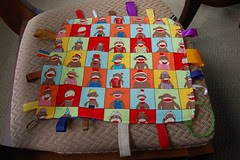 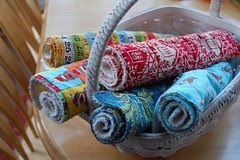 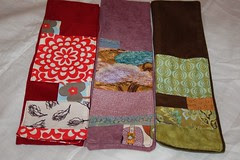